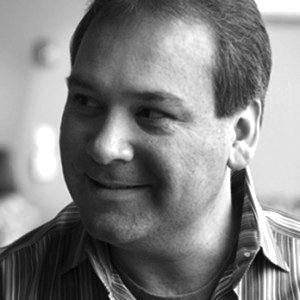 Bruce is an experienced business strategist, serial entrepreneur, operational executive and leadership team builder. His interactions with executives and their teams is intentionally orchestrated to deliver positive impact – fast. For over 25 years, Bruce has built and led successful teams throughout the US, focusing on implementation, execution, measurable outcomes and an eye on rapid results. He inspires leaders to create deliberate impact through the decisions they make and the actions they take. Bruce’s experience includes the Fortune 1000, financial services, technology, private equity sponsored firms, start-ups, retail businesses, non-profits, accounting and churches. His restructuring and turnaround expertise provides unique perspective working with executives who face leading troubled organizations, and with a background in angel investing, venture capital and the private equity industry, he has a deep understanding of what it takes for enterprise growth.
v

Your Culture is your Growth Engine. How are they both doing?

Bruce earned his Master of Arts in French Political Science, Economics and History from New York University after undergraduate studies at the Université de Paris IV, Sorbonne and a Bachelor of Arts Degree in French from Wartburg College. Bruce speaks fluent French and is an active community volunteer, serving on several non-profit, civic and educational boards of directors, including his current role as Chairman of the Planning and Zoning Commission for the City of Naperville. He lives in Naperville, IL with his wife and tenth grade twins.